Title search information provided by the Port of Lowestoft Research Society U.K. gives a slightly different record of this period;

Where all records agree is that she was sold to Sweden in 1900. It seems most likely that she would have been one of the many sold to Scandinavia by the Short Blue Fleet following the explosion at Barking.

1906 – Sold to Jo Olafasson of Stockholm 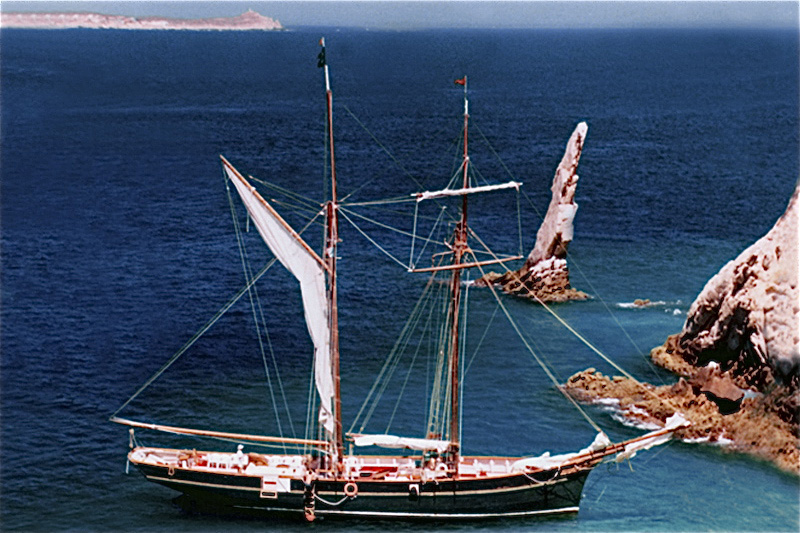 She was operated commercially as a tourist boat until at least 2008 and is now believed to be tied up at Cabo san Lucas, Mexico